We all have heard a lot about Kulbhushan Jadhav who is sentenced to death for alleged involvement in “spying” and “subversive activities”. We all know the news in bits and pieces so now have a look at the whole story of this commander-ranked officer in the Indian Navy.

Kulbhushan Jadhav is 46-year-old, Indian national arrested in Balochistan, Pakistan, over charges of terrorism and spying for India’s intelligence agency, the Research and Analysis Wing (R&AW). The Pakistani government states that he is a serving commander-ranked officer in the Indian Navy who was involved in subversive activities inside Pakistan, and was arrested during a counter-intelligence operation in Balochistan last year on March 3, 2016.

Jadhav joined the Indian National Defence Academy in 1987 and was commissioned in the engineering branch of Indian Navy in 1991. After an attack on Parliament, he started gathering information and intelligence within India. After 14 years of service he allegedly entered into intelligence operations in 2003 and established a small business in Chabahar in Iran.

Jadhav is a native of Mumbai’s NM Joshi Marg according to a report. His father worked for the Mumbai Police. The ex-navy personnel is a sports enthusiast, and completed his graduation from Ruia College, said a close friend. 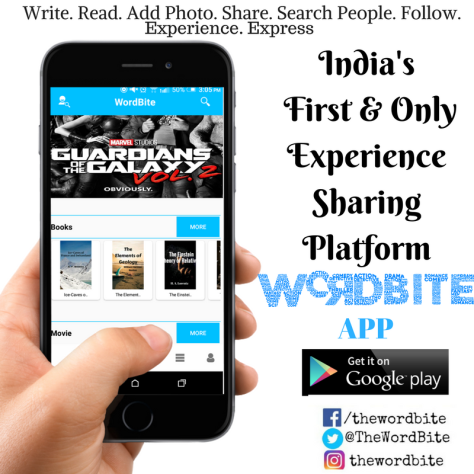 Jadhav has two children lodged in Mumbai’s Andheri and his aging parents stay in Powai. His friends were shocked after the initial arrest and the conviction appears to be a big shock for them.

India has made several attempts to contact the apprehended Indian national but Pakistan has denied such requests time and again after his alleged ‘arrest’ last year. Over a period of 13 months, Indian officials have submitted 13 note verbals to Pakistan to allow consular access but in vain.

When India sought explanation from Pakistan regarding the details of the arrest, the neighbours provided a version of the story, which it has failed to substantiate with facts.

Pakistan earlier said that Jadhav was arrested but reports suggest that he was kidnapped from Iran. Pakistan alleged that he conducted spying activities in Karachi and Balochistan but the only evidence they have provided was the ‘confessional’ video where Jadhav can be seen accepting the charges in random bites.

Several politicians from different parties were united in both houses of the Parliament today, and senior leaders such as Union Home Minister Rajnath Singh and External Affairs Minister Sushma Swaraj have condemned the issue and called the prosecution by Pakistan.

Indian authorities have been burning the candle at both ends since the announcement and have vowed to bring back Kulbhushan Jadhav, whose fate hangs in the balance.