Team WordBite
1. Fight With Krushna
Kapil had a problem when big stars started coming to my show (Comedy Nights Bachao) as well. He shouldn’t have left the channel, who made him into a big brand. The Kapil Krushna rivalry dates back to the time of Comedy Circus when Kapil defeated Krushna in the finale of several seasons, back to back. Krushna had then accused the producers of being partial towards Kapil. But Kapil maintained a stony silence over the entire controversy post and left the channel.

During the International Marathi Film Festival Awards in 2015, a Marathi actress claimed that Kapil was too drunk during the wrap-up party of the film festival, that he lost control of himself and he misbehaved with many female stars. This created a rather big controversy and Kapil kept silence and posted on twitter as “I fall, I rise, I make mistakes, I live, I learn, I’ve been hurt but I am alive. I am human, I am not perfect but I am thankful :)”

Kapil was hosting a show on Colors TV “Comedy Nights with Kapil”. The show started out and had a very successful run. The CEO of Colors TV blamed Kapil for not being able to handle his success and asking for a lot of money. While Kapil claimed that he was only asking for the amount that he deserved. Then Kapil decided to leave the show which is going on Colors TV. 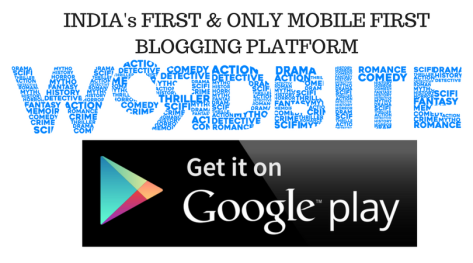 When Kapil decided to move on from Colors TV to Sony TV, his whole team joined him up except one and that was Sunil Grover. Instead, Sunil decided to launch his own show- Mad In India. Though the show did not do so well and things patched up between the two eventually.